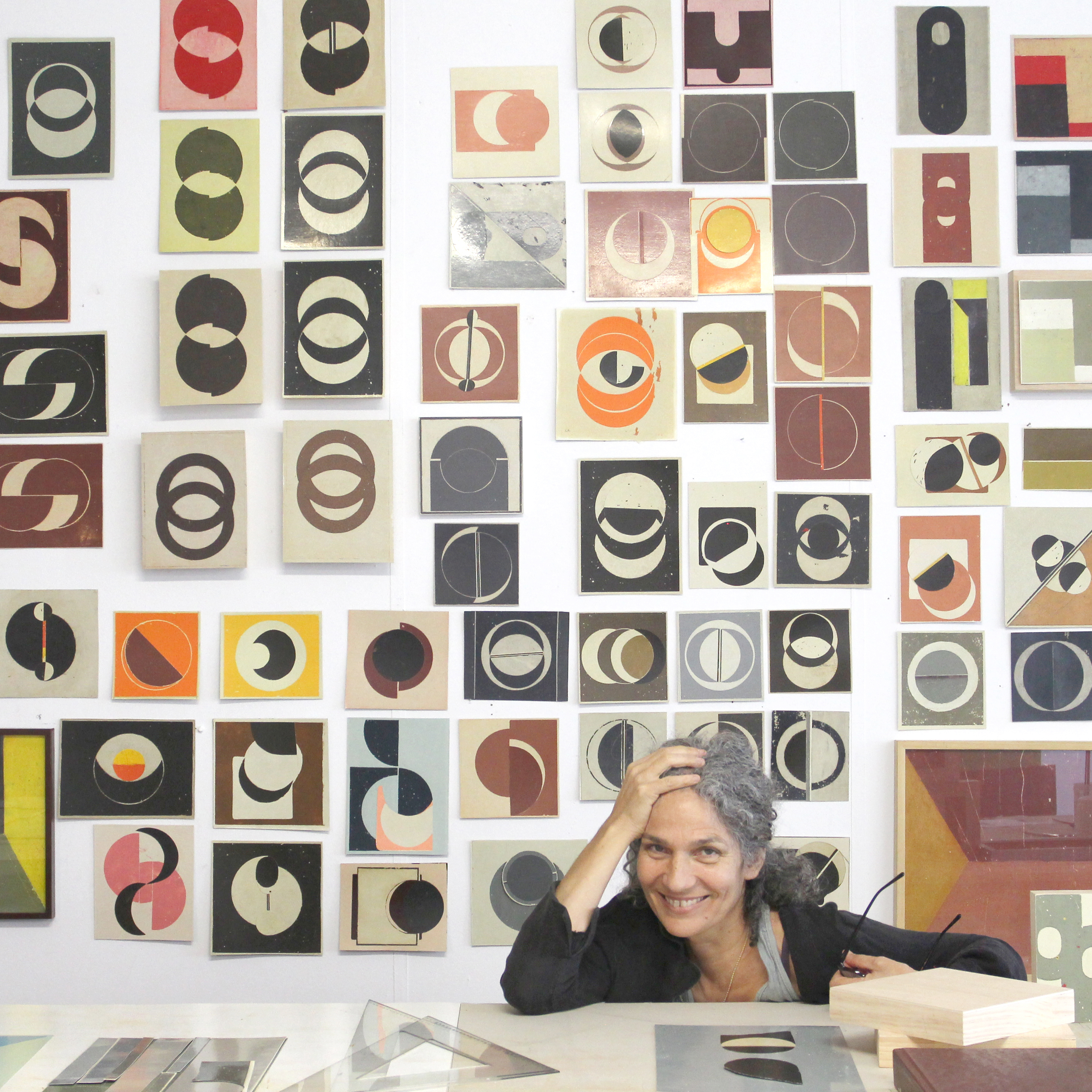 Rosanna Casano, born in Marsala (Italy) in 1968, has been resident in Barcelona since 1989. Self-taught, she soon entered the artistic circles of the city. She exhibited in London in 1994 and 1995, participating in the Contemporary Arts Fair.

In 1997, she had her first solo exhibition at the Columna Gallery, with a selection of paintings, drawings and constructions in wood and iron. In 2000, she exhibited the series of paintings entitled "Sitios" ("Sites") at the Artur Ramon Art Rooms.

Her "Instancias" ("Instances") were exhibited at the Kashya Hildebrand Gallery in Geneva in 2004.

In 2008 in Barcelona at the Antonio de Barnola gallery "Apuntes de cronicos" ("Notes for Chronicles") and in 2009 at the Esther Montoriol gallery "Urbe". "Itineraries" in Toulouse in 2010 at the Fabrice Galvani gallery.

In March 2017, "Exercicis d`estil", individual, at the Esther Montoriol Gallery, in Barcelona.

In December 2017, "Exercicis d`estil" individual, in the Gallery of Fabrice Galvani, Toulouse.

In October 2018, "Abstractions", at Pigment Gallery, in Barcelona.

In May 2019, "Tramoie" at El Piramidon Centro de Arte Contemporaneo, in Barcelona.